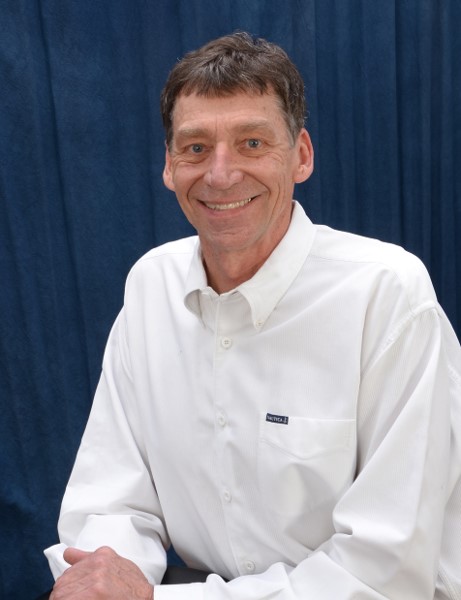 graduated from Tufts University School of Dental Medicine in 1980. He completed the Pankey Institute’s curriculum in 1999 and pursued studies at the American Equilibration Society and at the American Academy of Craniofacial Pain.

In 1990, Dr. Supple ventured in digital dentistry and introduced his staff and his patients to the T-Scan technology. He recognized the diagnostic value of quantitatively evaluating occlusal forces and displaying the results on a computer monitor. In 1997, a thousand scans later, he developed the concept of Habitual Force Distribution Patterns which he has since presented at international meetings and annual conferences. Twenty years, nine T-Scan generations, and thousands of scans later, he is determined to share his clinical findings and mentor dental professionals interested in integrating digital occlusion in all aspects of their practice.

Dr. Supple firmly believes that the cumulative knowledge and clinical experience of master teachers have stood the test of time. In his opinion, such knowledge and experience combined with technological advancements form the basis on which rests the future of dentistry.